Oct 28 “Imaginations Out of Control” 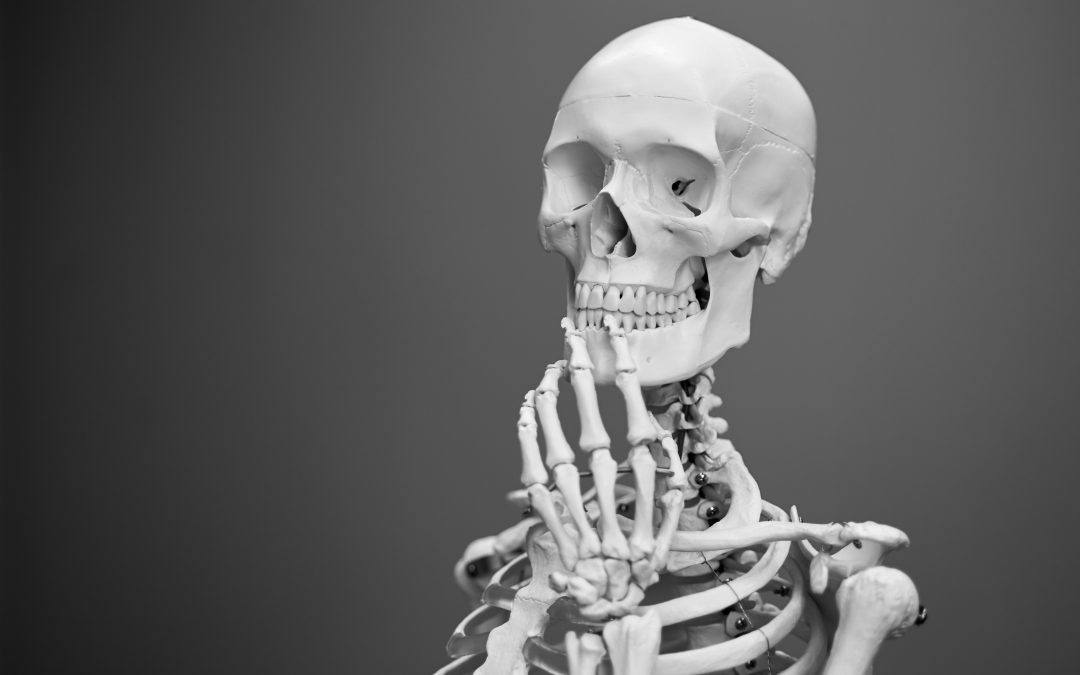 This is an abbreviated part of the sermon.  Conditions exist today “as in the days of Noah”.  The earth swelled in population in the days of Noah, but never like today.  It took 1900 years from Jesus’ time for the population to increase to 1 billion.  And now the earth’s population is over 6 billion, on a track to increase by 1 billion every 10 years.  Marriage was compromised in Noah’s day as lustful fallen “sons of God” mated with whomever they wished.  Today it is without question that marriage has become so compromised, that sexual identification has become a seemingly endless quest to define.  The whole of mankind had slipped away from God, and today, Christianity is in decline in America.  Studies show 8% less people identify themselves as Christian than just 7 years ago.   There are many preachers today, but little obedience.  2nd Peter 2:5 describes Noah as a preacher of righteousness.  Despite his obedience to God and his explanations to all who would ask, no one else prepared for the flood.  God noted that “the whole earth is filled with violence”, and there is hardly a week that passes in our own day, where there is some mass shooting in our country.  God saw that the thoughts of man were evil continually- sex, violence, selfish, and prideful thoughts.  Today our minds are bombarded with content from TV, computers, movies, social media, that take us away from meditating on God’s Word.  The mind is the battlefield and Satan seems to be winning that battle with most people.  We live in days “as in the days of Noah” just before the earth’s destruction by water.  Will disaster come?  Continue listening to the end of the message.