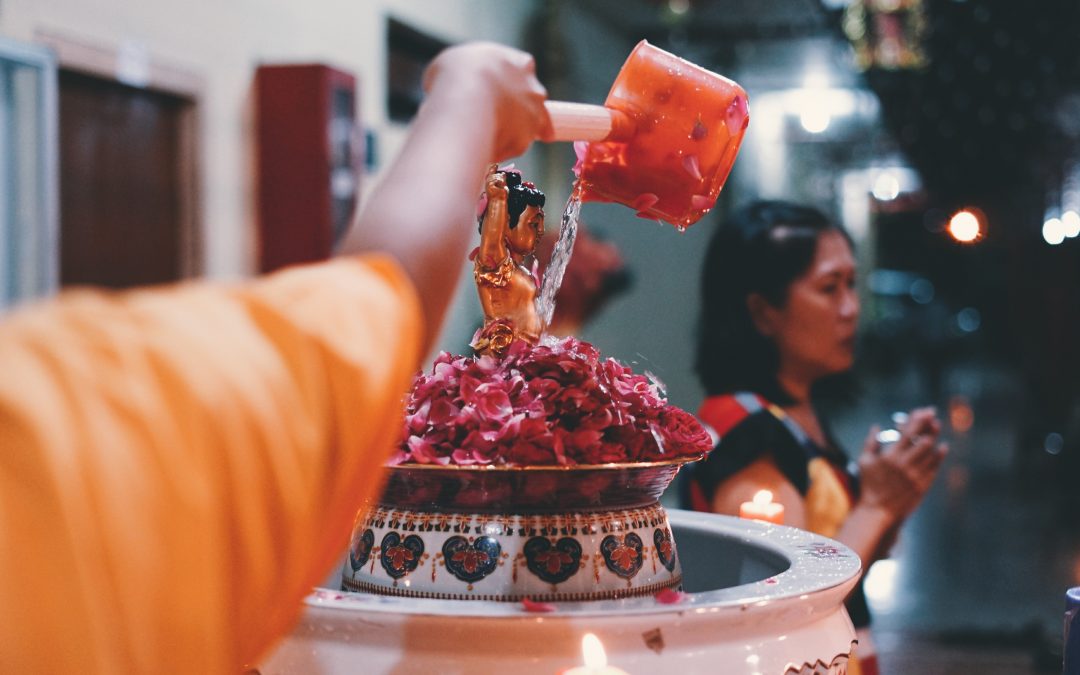 Abraham’s two sons represent two paths- one, the path of works which do not deliver; the second, the path of grace and God’s miraculous hand of unbelievable provision. Abraham was required to give them both up one way or the other. One had to leave the household, the other was offered as a sacrifice to God. Certainly we know that although Abraham was tested, God provided the immediate sacrifice and finally the ultimate sacrifice through His Son, Jesus Christ. Both sons were potential idols for Abraham, so he was tested. Have you considered the idol of God’s provision?