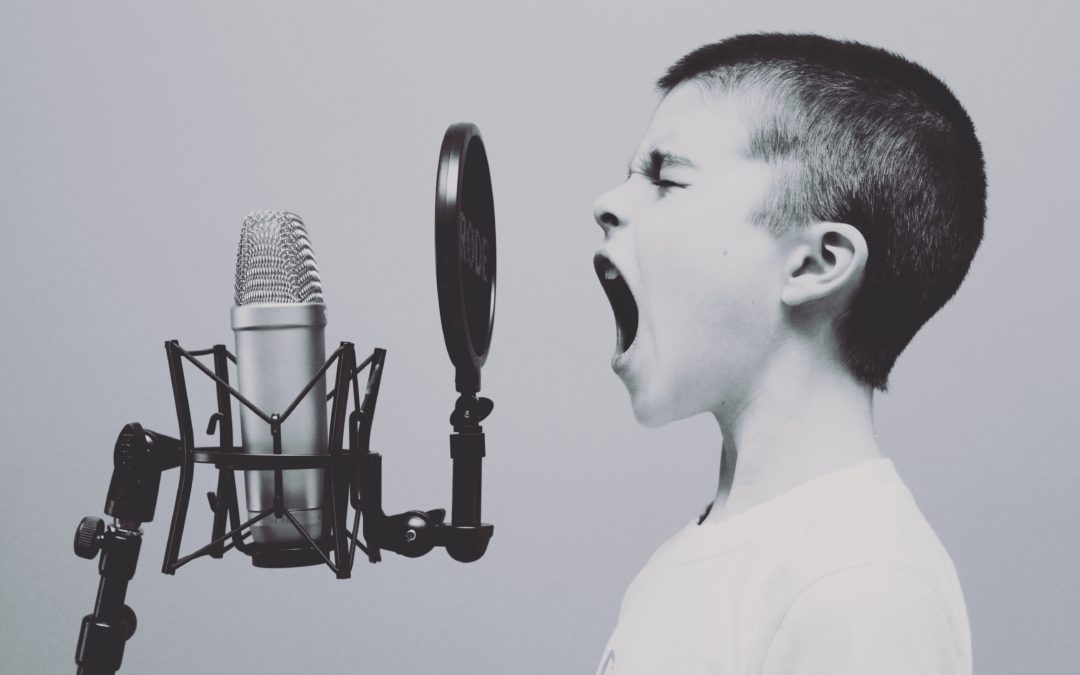 David was well acquainted with trials and tribulation. At times he was seeking refuge from his best friend’s father- King Saul, who wanted to kill him. At other times he was on the run from his own son, Absalom, who wanted to displace him as king. Yet, in the times of crisis, David let his faith in God be bigger than his fear. How do we pursue God to avoid being obsessed with life’s circumstances? Listen to what the Bible says.